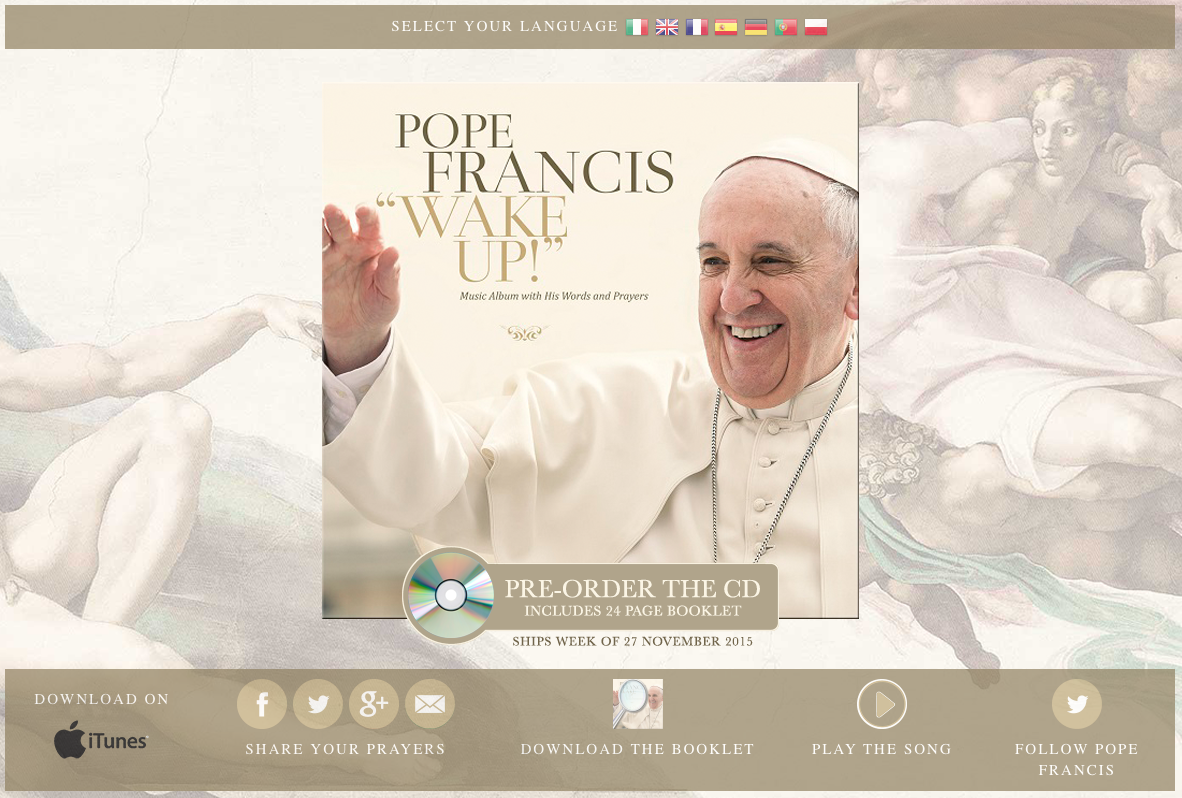 Designed, produced, and launched the pre-sale site in under 72 hours after the label was unable to deliver on time

Opened to international traffic and payments in five days

When the production company's agency was unable to fulfill the pre-sale promotion and commerce site for Pope Francis’ album, “Wake Up,” they asked Bob Kadrie to design, produce, and launch the site in under 72 hours.

The site was then opened to international traffic and accepting payments within five days of the successful launch, and Bob Kadrie continued to manage the solution until the album was released on all major music platforms, debuting at #4 on Billboard’s U.S. World Albums chart. 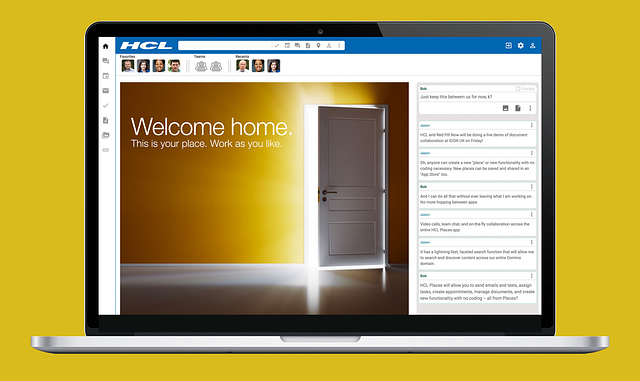 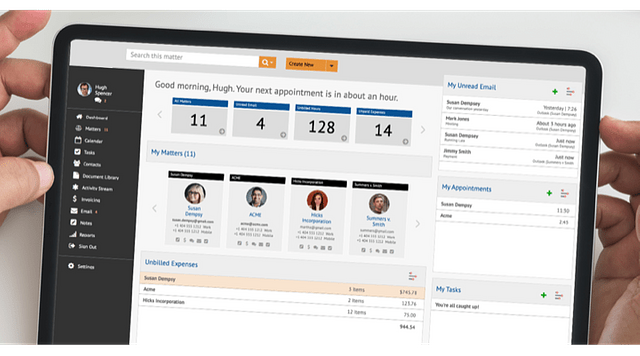 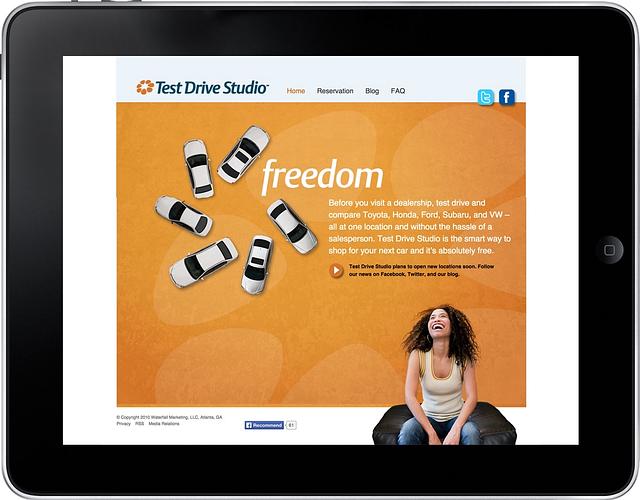 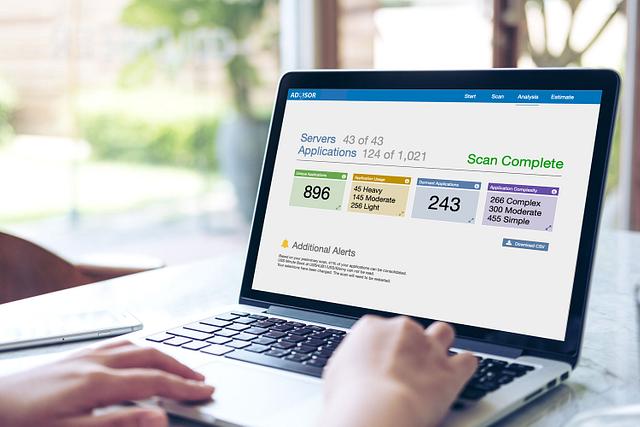 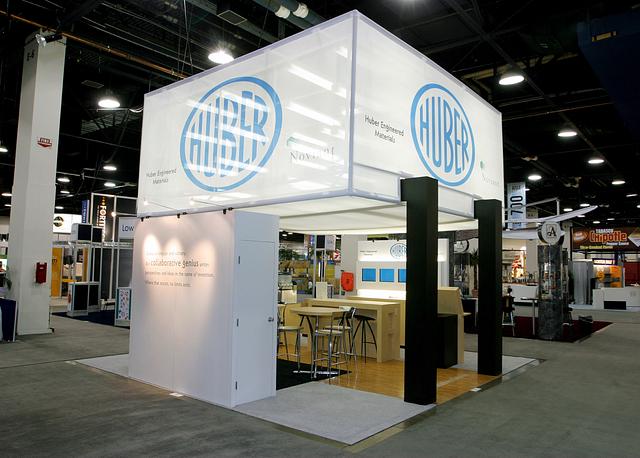 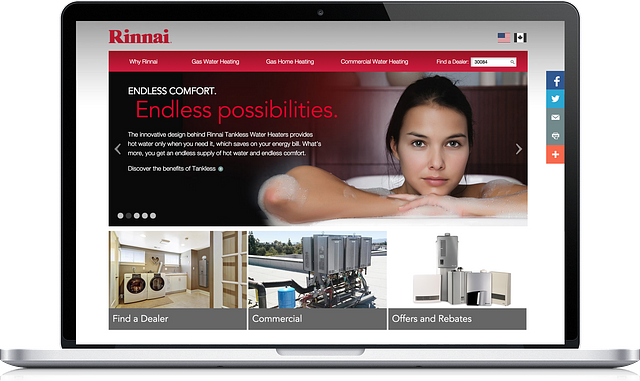 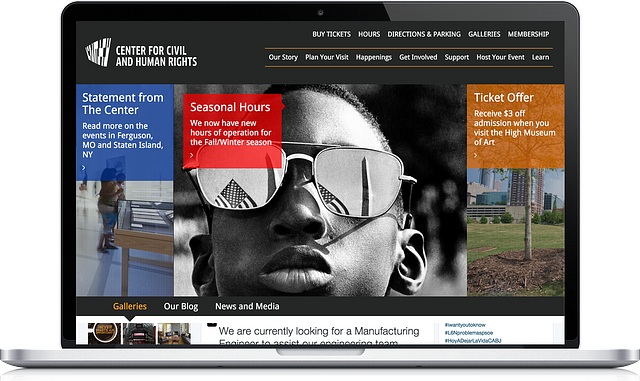 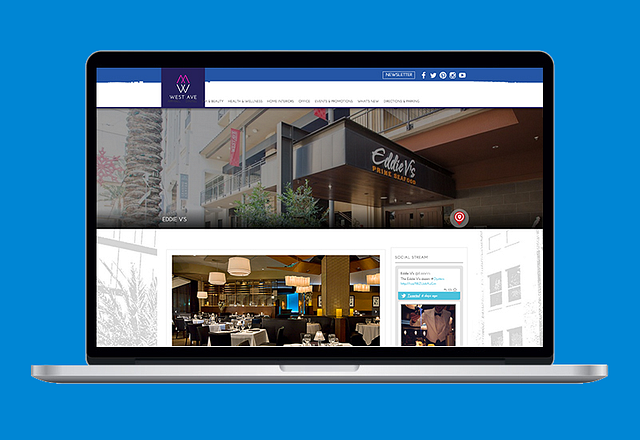 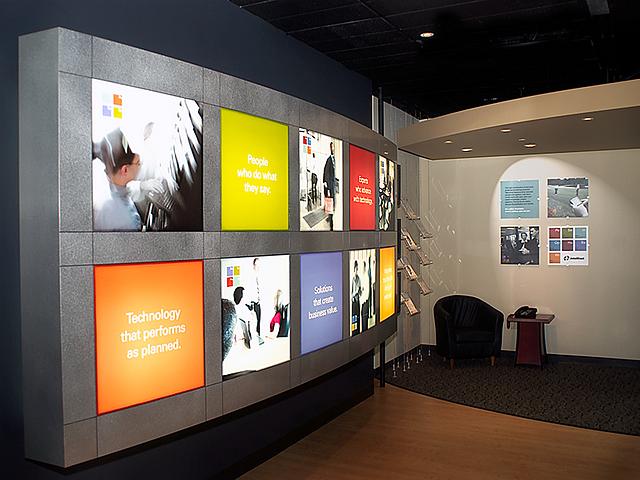 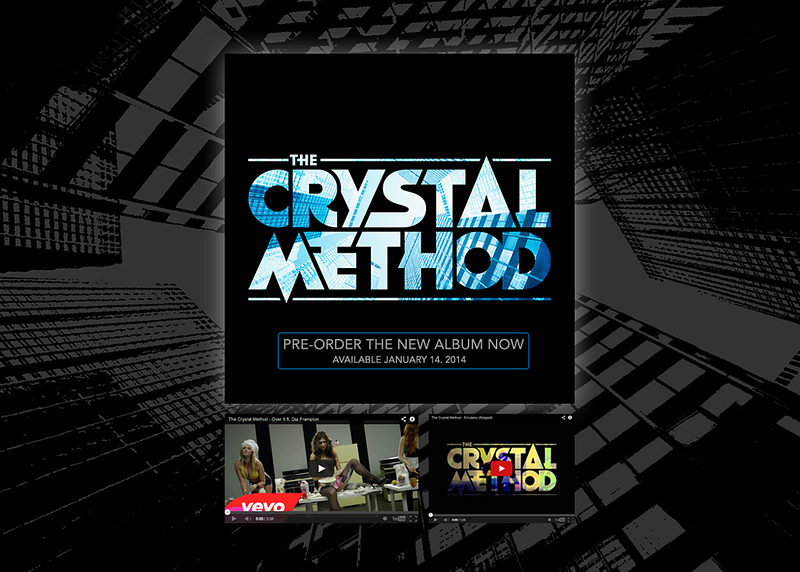